Two ladies, Annastasia Micheal Olamma and Ella Ada, who have been at loggerheads and trying to outdo the other in a bid to win the love of Actor, Kenneth Aguba have settled their differences.

The Spinsters had been fighting over who would marry the movie star after Popular clergyman and philanthropist, Apostle Chibuzor Chinyere had promised to marry him a wife.

To resolve the fight, the man of God rescinded the offer he made to Aguba and directed it to the two ladies.

Support The Team Publishers by Clicking the Join Our Telegram Channel Banner Above this post to be the first to know when we post something new.
Please Kindly Subscribe To Our Email Newsletter by dropping your email on the box below the comment section.

According to the pastor, he would sponsor their wedding, as well as their honeymoon if and when they decide to settle down with any other men since Kenneth Aguba appears not to fancy them.

In an interview with Media personality, Uncle Jay, the ladies opened up on their pursuit for the actor and OPM’s huge cash offer.

When asked to pick between their earlier marriage plans with Aguba and OPM’s marriage package, Ella Ada asserted that since Aguba is not reciprocating her love for him, she is left with no choice than to accept Apostle Chibuzor’s offer.

While Annastasia Micheal insisted on not giving up on her pursuit for Aguba. The ladies also claimed they are virgins.

As regards Apostle Chibuzor’s promise to support their weddings with interested suitors, the ladies narrated their encounter with several men who contacted them after the announcement went viral.

SEE VIDEO AND PHOTOS BELOW 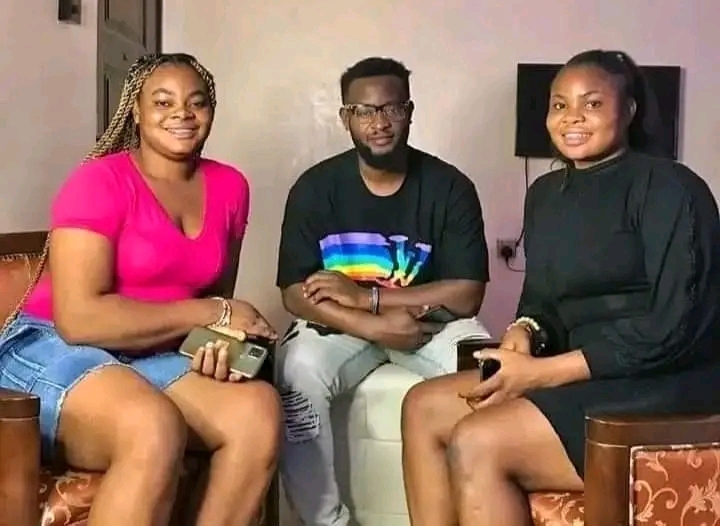 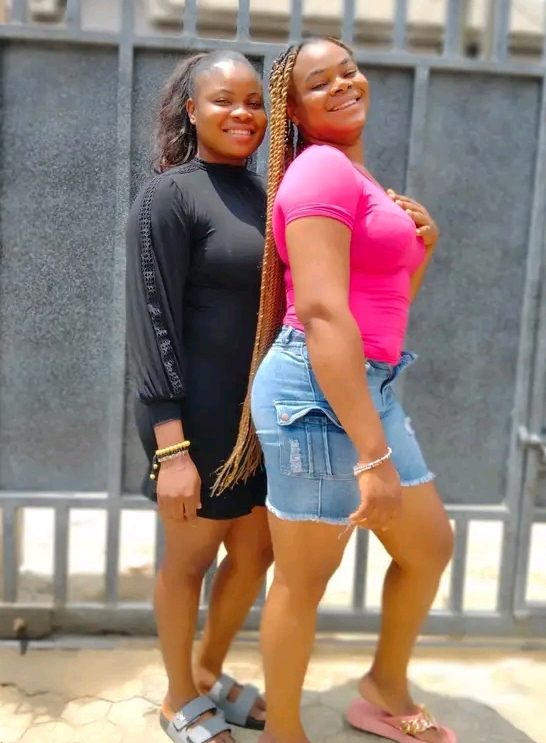 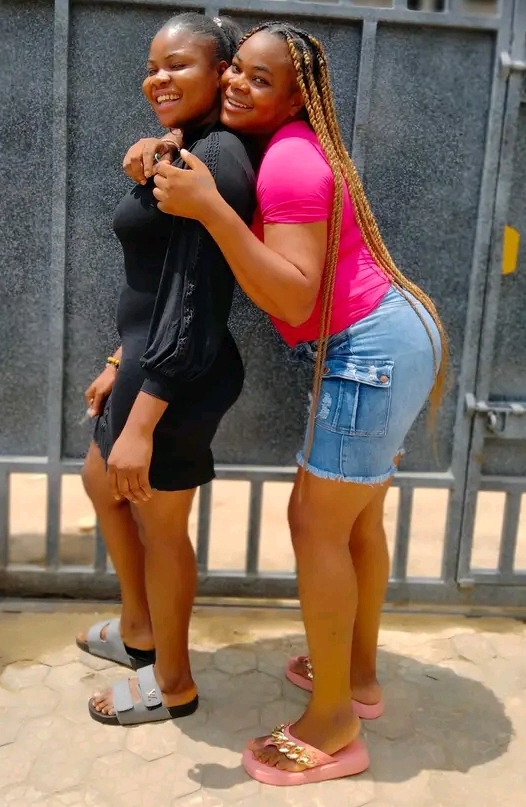 About Odogwuloaded
532 Articles
I'm Promise, The guy behind the wheel making sure you get the latest updates and also your favorite here on odogwuloaded. Stay tuned as we try to give you best experience here.
Website